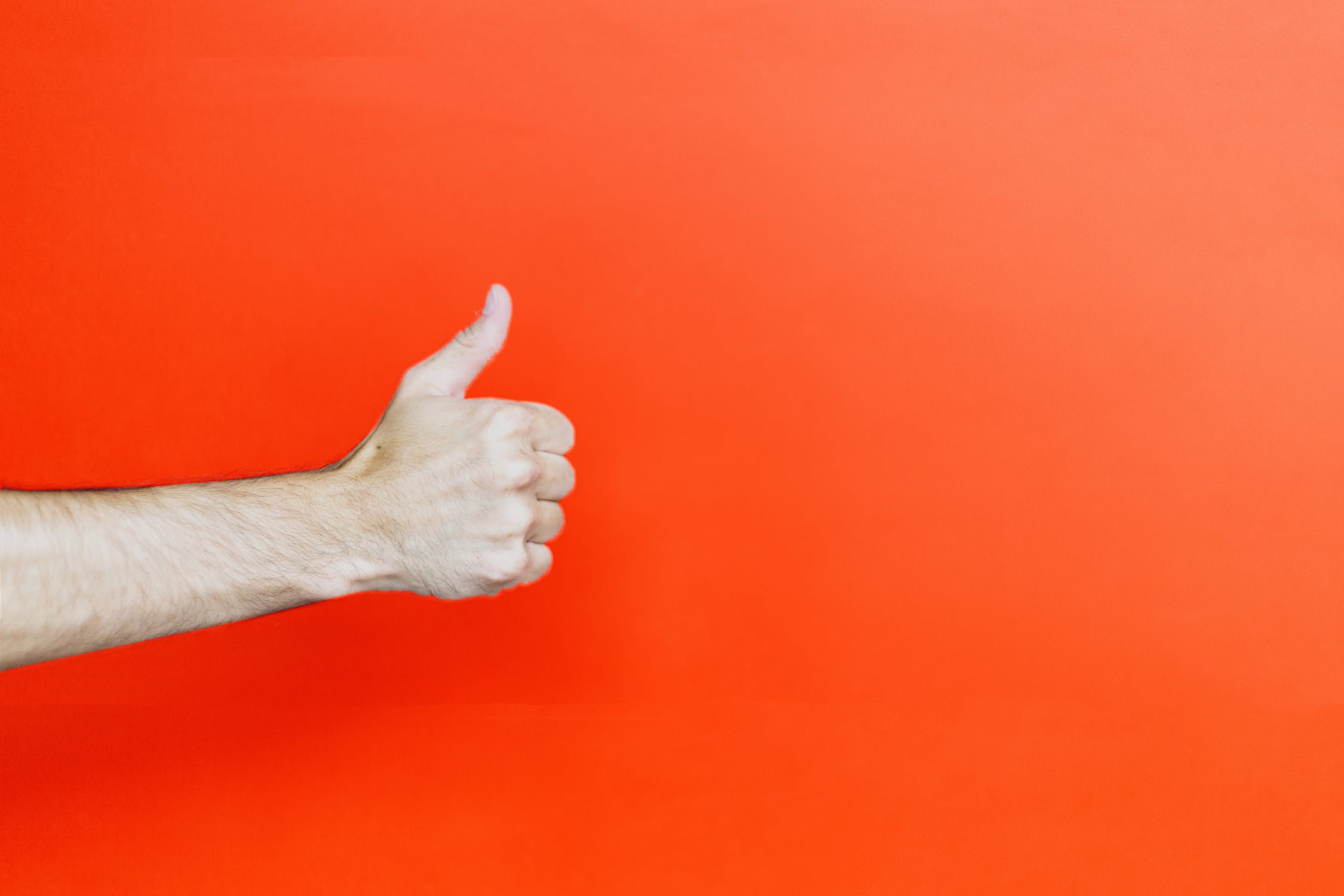 What is operational excellence?

Operational excellence . . . it’s one of those terms that are a little too easily tossed around in the workplace, making it difficult to define accurately. But it means a lot more than just doing a good job — it’s a closely linked philosophy of skills and approaches that all employees need to understand to deliver value and, therefore, help their company succeed.

There are many different strains of operational excellence, with Kaizen, Lean, and Six Sigma the most common. But with all of them, providing value to the customer is front and centre.

So if that’s what operational excellence is, how does its principle of continuous improvement play out in real life? One typical achievement might be enhancing processes: removing steps from everyday tasks that bring no value to the customer and that slow down employees. Or pulling data into a continuously updated dashboard to alert workers to potential problems. Or reducing roadblocks and improving standards that have kept production capacity at unnaturally low levels. As a result, the business becomes more agile in the way it operates and the  benefits are also experienced by customers.

Why is operational excellence important for businesses?

How to overcome roadblocks to operational excellence

But where should companies begin? They start by giving an honest look at the two main roadblocks that impede progress:

And then they look at how role clarity and operational discipline can dissolve those roadblocks to become operationally more agile.

According to a 2015 McKinsey study, role clarity and operational discipline are both essential to a company that’s determined to move quickly but effectively: There’s “powerful evidence that part of what makes agile companies special is their ability to balance fast action and rapid change, on the one hand, with organisational clarity, stability, and structure, on the other.”

It’s important to note that role clarity hasn’t always been the most popular priority for companies. For one reason, management may have never sat down to establish exactly realistic responsibilities for jobs, and (even worse) may expect employees to just “know” what their priorities are, even though such responsibilities usually differ greatly from company to company. In the rush to succeed, it’s all too easy to overlook the importance of role clarity.

It’s important to note that role clarity hasn’t always been the most popular priority for companies, especially among those that believe themselves short on both time and money, as they rush to get new products to market.

But moving fast doesn’t work if employees are pulled into too many directions. And trying to make employees do too many tasks and report to a stable of managers, as can be the case with matrix organisations, is often a recipe for disaster. Instead, aim for a rational structure in which each employee’s role is clear and realistic. If employees know where and how their roles fit operationally into a company’s overall goals, then execution and results are much easier to achieve.

The next quality, operational discipline, is closely related. Achieving this often involves a soup-to-nuts examination of how jobs are done. What systems are in place, and do they still work for the job as it’s currently defined? Just about every reporting method and process may need to be examined and assessed on a rolling basis.

Companies and the people who make them work have both changed so much over the past few years. Many jobs have been transformed, moving from merely delivering a service to delivering value — in other words, ensuring that customers’ needs are fulfilled over time. In the financial sector, automation and payments-as-a-service technology models have both taken root, streamlining and speeding payment delivery and changing the way technology teams and business functions work, collaborate, and create value. These technologies have even managed to eliminate some tactical and operational work. And automation has helped employees save time, reallocating it to activities that provide more value.

Technology is also helping with operational discipline. For instance, reconciliation can often steal hours from diligent employees, who could otherwise be spending their time more productively. APIs are available to help with payments that would otherwise be rejected, cutting down on manual investigations and follow-up questions (What are the correct details? Does the payment need to be sent back to the payer before it can go forward?). Such APIs can be triggered as soon as a problem is detected.

So often it’s organisational excellence that separates so-so companies from the great ones, and those in charge are wise to look at the many ways they can lead their team in the right direction.

To find out how payment technology and API automation can bring you closer to achieving operational excellence and gaining business agility download this white paper.

Is your digital platform prepared for growth?

Online platforms have the potential to grow quickly so it’s important to ensure that yours has the foundations in place for an efficient and effective payments infrastructure - one that can evolve as your needs change.

Finding the right partners to scale your digital platform

For many digital platforms, success will depend on collaborations with others. Clearly, it’s important to have the right partners in place early on to enable the business to scale as needed - and even accelerate growth where possible.