Credit card fraud: Are you at risk? 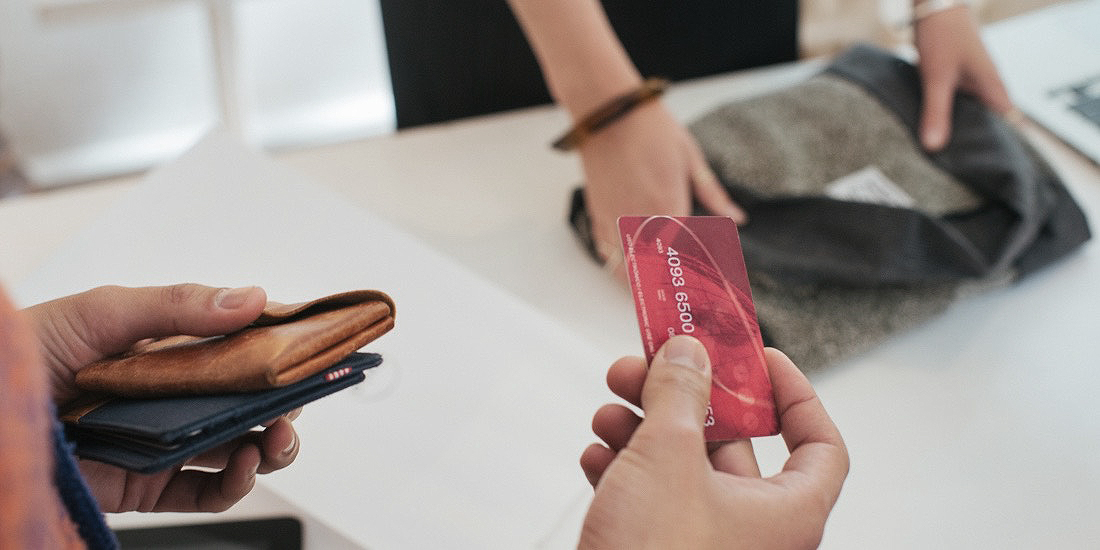 Digital crime is on the rise and changing like never before.

Does your business have all bases covered when it comes to fraud prevention? A wrongful or criminal deception intended to result in financial or personal gain is the dictionary definition of fraud. When talking about credit or debit cards, which will be the focus of this article, we are looking at three basic types of fraud:

Happens when stolen card details are used to make a purchase. CNP accounts for 78% of all fraud on Australian cards for a total of $417.6 million in reported in the APCA fraud details & data 2017.

The same person operates as both the buyer and seller to syphon funds off stolen cards.

Funds are paid out to a bank account often opened using stolen or fake identities and the fraudster will withdraw the funds as soon as they clear, making it impossible to recover or trace.

With friendly or first party fraud, the genuine cardholder attempts to get their money back after the goods/services are received. Sometimes the genuine cardholder may report a transaction because they don’t recognise the merchant’s name, forgot about their purchase or didn’t know a family member used their card. In these cases, it’s referred to as friendly fraud.

Other times, the genuine cardholder reports the transaction even though they have received the product or service. This is referred to as first party fraud. Both types of fraud are seen by the merchant as a chargeback.

A Chargeback is the return of funds to a consumer, initiated by a bank and it exists to protect the consumer. Common situations in which chargebacks happen are:

Each card scheme has their own calculation, but a good guideline to understand your chargeback rate is to take the number of chargebacks you have per month and divide it by the total number of transactions you process per month.

Your experience with chargebacks

The merchant (seller) is charged a fee by the bank, lose the cost of the merchandise and what they have put into shipping. There might also be losses on fees associated with currency conversion.

Merchants can dispute the chargeback although appropriate evidence will be required and you will still be charged a fee.

Chargebacks happen to all merchants but should be minimised due to its potentially high impact on business revenue and resourcing.

To respond to a chargeback, you need to meet the remedy requirements regarding the transaction within a set timeframe. What you need to organise depends on the chargeback reason code and will often need to come from several sources. For example, user login history along with IP details on login and payment. Pulling together the compelling evidence takes someone’s time.

Assembly Payments are the only provider of merchant services that offers a solution for its customers that completely protects your business from both fraud and chargebacks. Contact us today to find out more.

Online marketplaces and the future of the 1099 economy

It easier than ever to earn a living in non-traditional, independent contractor-based models. Here we take a look at this rapidly growing trend.