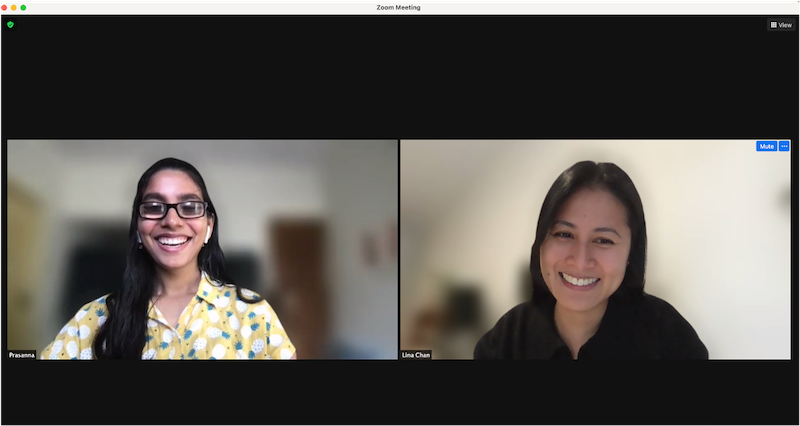 By Lina and Laxmiprasanna Mutyala

Having been through more than a year in lockdown, the objective of this year’s Hack Day was to provide an opportunity for the Product & Tech teams to come together and collaborate on new ideas (outside of payments), learn, and simply have fun!

The way it was set up was that anyone could submit their project ideas ahead of the actual Hack Day, and on the morning itself, these ideas were then pitched to the entire team, and individuals could pick the projects they wanted to work on. The Hack Day took place across multiple time zones, over the span of 48 hours and on the final afternoon, the teams then presented their projects to the judges and other teams.

Inspired by the Tiny Care Twitter bot, we wanted to build a similar bot, but for Slack instead since we mostly use Slack to communicate within the team, and is deeply embedded into our daily work flow.

The idea was that the bot would send regular reminders throughout the working day such as:

We are living through a really difficult time, on top of normal life pressures, and the pandemic has affected people’s mental health greatly. We’re lucky to be working from home, but without the natural interactions you would have in the office, we found it to be challenging to step away from the computer. This is why we hoped the reminders would help users build healthier habits over time and improve well-being while working from home, and encourage people to take a moment to breathe, step back and take a break from work.

We started by brainstorming all the possible features that we wanted to include, and then prioritised and narrowed them down to what was possible in the 48 hour Hack Day timeframe.

When it came to actually building the app, we chose tools that would allow us to deliver a demo quickly, such as Bolt (a framework for building Slack apps) and Glitch, a platform that allows you to collaborate on code, create an app, and host it instantly.

Due to the short time frame, we didn’t have much time to fully implement the scheduling algorithm for all the reminders based on users’ personal preferences.

Originally, we wanted to integrate with Google calendar so that the reminders could be adapted to the user’s daily schedules, but again, this was too complex for a couple of days’ work. We would also need to move the code out of Glitch eventually in order to have full control over the app infrastructure and deployment.

In April this year, CurrencyFair and Assembly Payments announced we were merging to create a new global B2B financial services company.

An end year message from the Co-CEOs of Assembly Payments, Rimal Gokani and Tim Dickinson.